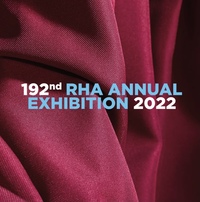 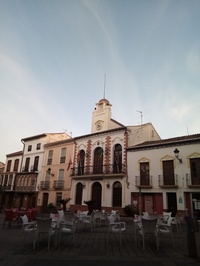 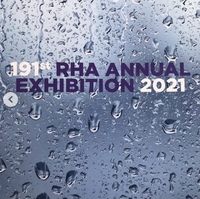 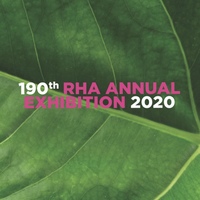 living and working in los angeles, may 2019.
on exhibit 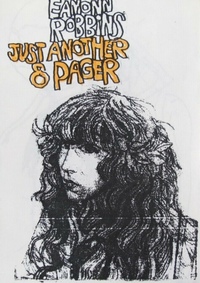 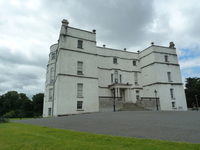 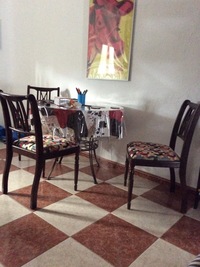 eamonn robbins will live and paint in the south of spain, november /december 2018.
untitled [ landscape ] 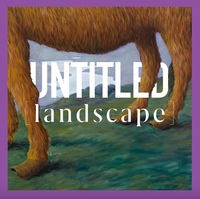 work in forthcoming touring exhibition  “untitled [landscape]” selected from the state art collection and the northern ireland department of finance collection. the show is scheduled for four venues north and south from september 2018 to may 2019. a catalogue will accompany the exhibition, available in irish and english.
andalucia

eamonn robbins will live and work in the south of spain, september 2018.
RHA 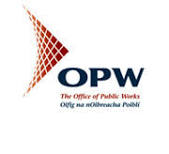 a work by eamonn robbins has been acquired for the STATE ART COLLECTION. 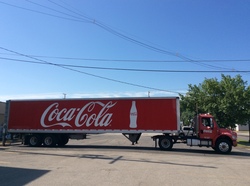 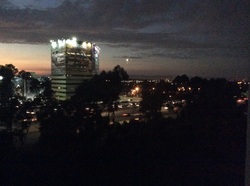 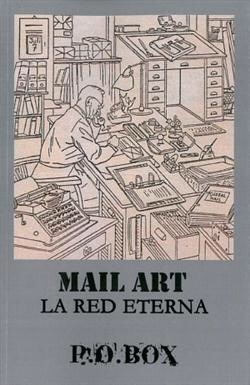